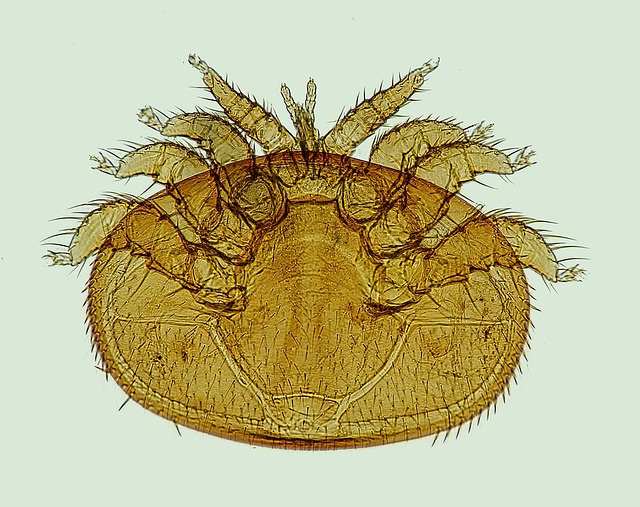 This month is a busy one for beekeepers with harvesting honey, feeding and treating bees for varroa. Essentially, August also heralds the end of the active beekeeping season.

Most of us will have harvested our honey, or are close to doing so.  I think that for many this will have been a good season for honey production, but sadly also a few will have lost bees to swarms and therefore not managed to harvest much, or anything. There is always another season!

Make sure when you remove honey from your hive that you have left sufficient stores in the brood box - at least two full frames of stores.  Removing honey may make your bees more defensive as they are defending their winter stores. At this time of year wasps are on the hunt for carbohydrates in any form of sugary substances, and hives are a prime target, so ensure your entrances are reduced to one bee space to make it easier for the bees to defend. Also, make sure there are no gaps in your boxes through which wasps can make an entrance.

Bees are also great robbers, so be aware when you are harvesting honey not to spill stores or leave hives open for long periods or you may set up a robbing frenzy in your apiary.

The current drought and warm weather has had a dramatic effect on plants and flowers which are struggling to survive without water, consequently, they will have reduced any nectar production and this has a knock-on effect on our bees, so bear this in mind when taking off honey.

If you have harvested honey, consider keeping some aside and consider submitting it to Warwickshire’s honey show to be held in October.

The other activity preoccupying beekeepers in August is what to do about varroa.  Bee numbers will now be decreasing, but varroa numbers are still on the increase. It is important that bees raised over the next few months are not weakened by varroa breeding in the cells of those developing bees and feeding on their fat bodies (and those of adult bees).

Winter bees are long-lived (compared with their summer sisters who only live for 6 weeks) and need to survive for at least 6 winter months.  They do this by building up their fat bodies and these help the winter bees to live the 4 to 9 months until Spring and provide the energy needed by the workers to keep the internal cluster at 35 degrees C, and feed the new brood in January/February time, preparing the colony for the next season. If those fat bodies are destroyed by varroa, they will not survive through winter, therefore it is imperative that varroa numbers are reduced during the Autumn breeding period which produces the Winter bees.

There is currently a great deal of interest in treatment-free beekeeping and increasing numbers of beekeepers are going down this route, however, it is important to inform yourself about varroa and to be aware of the consequences of deciding not to treat for varroa.

If you have your bees in an area in which there are other beekeepers - and most of us are in this position - just not treating your bees could result in losing them over winter/spring. Honeybees have a habit of drifting between hives, carrying with them varroa mites. Those of you who have followed the recent arrival of varroa in Australia will be aware of how rapidly varroa will move from one apiary to another.

There is evidence our bees are building resistance to varroa and there are various manual techniques beekeepers can employ to diminish the varroa load of a colony, without using chemicals, but some of these may be difficult for new beekeepers to use, so perhaps for the first few years of beekeeping, it is wise to use the recommended treatments to control varroa.  Kirsty Stainton has written extensively on varroa control measures and is a good source of information about varroa.  In the meantime, inform yourself about the options and make sure you follow the instructions about using the treatment you select.

When assessing stores in your colony, make sure you also look at whether the bees have sufficient pollen stores. A variety of different coloured pollen is good news, as bees, like us, benefit from eating protein from a range of sources.  You may have seen some bright blue pollen being brought into the hive -  this is apparently from Phacelia.  This plant has particularly nutritious pollen, so is a good one to grow near your apiary.

At our next Apiary meeting we will be dealing with assessing the varroa load and treatments, so do come along to discuss any issues.