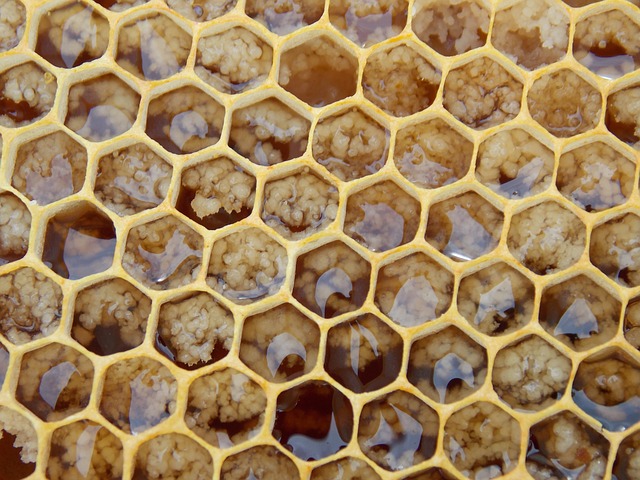 Active beekeeping is coming to an end this month as we ensure that our bees are ready for winter; most importantly, do they have sufficient stores to get them through our prolonged and sometimes very wet winters, and have we completed varroa treatments to reduce the impact of varroa on those bees having to survive the next six months.

September this year proved to be another remarkably dry and warm month with the result that in my garden at least, some of the plants seem to have been misled into thinking it was spring, and started blooming again. The choysia and eleagnus have both produced a good flush of flowers that have attracted the bees, and the valerian, which seeds itself into every little crack and cranny, has also reflowered. Hopefully, along with the single dahlias, Japanese anenomes and the good crop of ivy that has flowered early this year, our bees have had the opportunity to stock up ready for the winter.

Perhaps some of you managed to join the zoom lecture given by Steve Martin at the BDI AGM. Steve has been doing some fascinating work on varroa around the world. He has been examining how some bees have developed a natural resistance to varroa.

Perhaps resistance is the wrong word as what it seems is that some bees, by identifying that there is something not quite right in a capped cell, set about uncapping the cell, investigating and removing dead or damaged pupae, and if the pupa is healthy, recapping the cell. The effect of this on varroa is that by opening the cell the varroa breeding cycle is disrupted so that instead of 2-3 varroa emerging from the cell with a mature bee, only the original varroa who entered the cell to lay her eggs, emerges.

As we are learning with Covid, this means that the R, or reproduction rate, is slowed down, and so that although the varroa is not erradicated, it is not able to reproduce to dangerous levels. This is obviously good news, and accounts for why we are seeing more wild colonies of bees surviving. Across Britain there are beekeepers who have not been treating for varroa for many years and after initial losses have found their bees are able to live with varroa.

Steve’s good news was that he predicted that in about ten years there would be sufficient spread of bees with this uncapping trait present in the bee population.This would mean that we would no longer need to treat our bees to reduce the varroa load.

What we need to learn now, is to identify when our bees are showing this ‘uncapping trait’ and then encourage the reproduction of these bees in our apiaries.

There is always something new to learn in beekeeping which is what makes it such a fascinating hobby!

I was not able to hear Jane Medwell’s talk via Zoom this month, but I hope she encouraged some of you to take up the BBKA education opportunities as this definitely enhances the pleasure and understanding of beekeeping in an organized and systematic way.